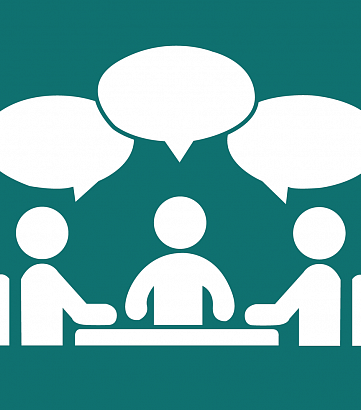 June 28, 2017, Astana hosted the third meeting of the Regional Steering Committee on the «Smart Waters» project*, implemented with the financial support of the United States Agency for International Development (USAID).

The meeting was attended by designated representatives of ministries and departments for water management and environmental protection, Ministries of Foreign Affairs as well as academia from Central Asian countries and Afghanistan.

During the course of the meeting, participants discussed the progress in project implementation over the first half of 2017, the results achieved and plans for the second half of the year. The RSC members highlighted the efforts of CAREC towards implementation of national and regional actions, as well as the contribution of the project in promoting the principles of integrated water resources management and cooperation in the water sector at both regional and national levels.

The meeting framework also included visits to the "Energy of the Future" round table and EXPO-2017 pavilions in order to introduce the participants to the latest achievements in the field of renewable energy and opportunities for future cooperation on this matter.

Following the meeting, it was decided to carry out the next RSC meeting in Dushanbe in early December 2017.

* The “Smart Waters” project is implemented since October 2015 and covers five Central Asian countries and Afghanistan. The project aims to develop a system that addresses the knowledge disconnect in the region, helps to build working relations among water managers and specialists in Central Asia (CA) and Afghanistan and demonstrate the potential of the basin management approach and cooperation with the academia.