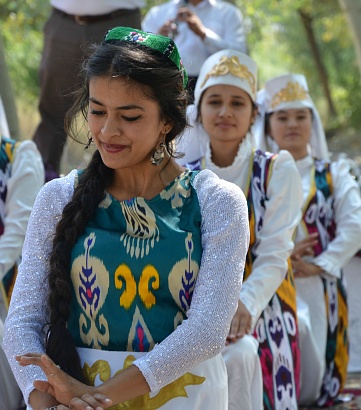 On September 12-13, 2017, the Isfara River Day was conducted with the support of local authorities of the Isfara and Kanibadama cities, the Small Basin Councils of Tajikistan and Kyrgyzstan sides of the river, and CAREC under the support of GIZ and the United States Agency for International Development (USAID).

The festival gathered together the representatives of government bodies, water management departments, drinking water supply, public and international organizations, the media from Kyrgyzstan and Tajikistan. Representatives of the Uzbek side of the basin were invited as observers for the first time. River Day this year was celebrated for the second time and aimed at strengthening interstate cooperation while becoming a tradition for the residents of border communities as a day of friendship, cooperation, good-neighborliness, mutual trust, and consent. The program included discussions on drinking water supply and preventing damage from natural disasters along with children's competitions, an agricultural exhibition. In addition, as part of the celebration, a football tournament was held between the workers of the district water authorities of the Kyrgyz and Tajik sides.

Mamadiev Doranbek, recently elected as a Chairman of the Kyrgyz side of the Isfara SBC, underlined: "The day of the River allows to feel cooperation between the countries that is not separated by a river, but rather combines efforts to rational use of water resources. Therefore, we called this Day as the Day of Friendship". Within the framework of the festival, there was also a professional holiday "Day of Reclamation", where the best Water User Associations of the region were awarded prizes.

By the way, Abdullaeva Shokhrona, a pupil of secondary school No. 4, grade 11, and the winner of the contest held within the framework of the River Day, noted that this holiday is important for young people to understand the importance of water resources. She dreams of becoming an ameliorator. 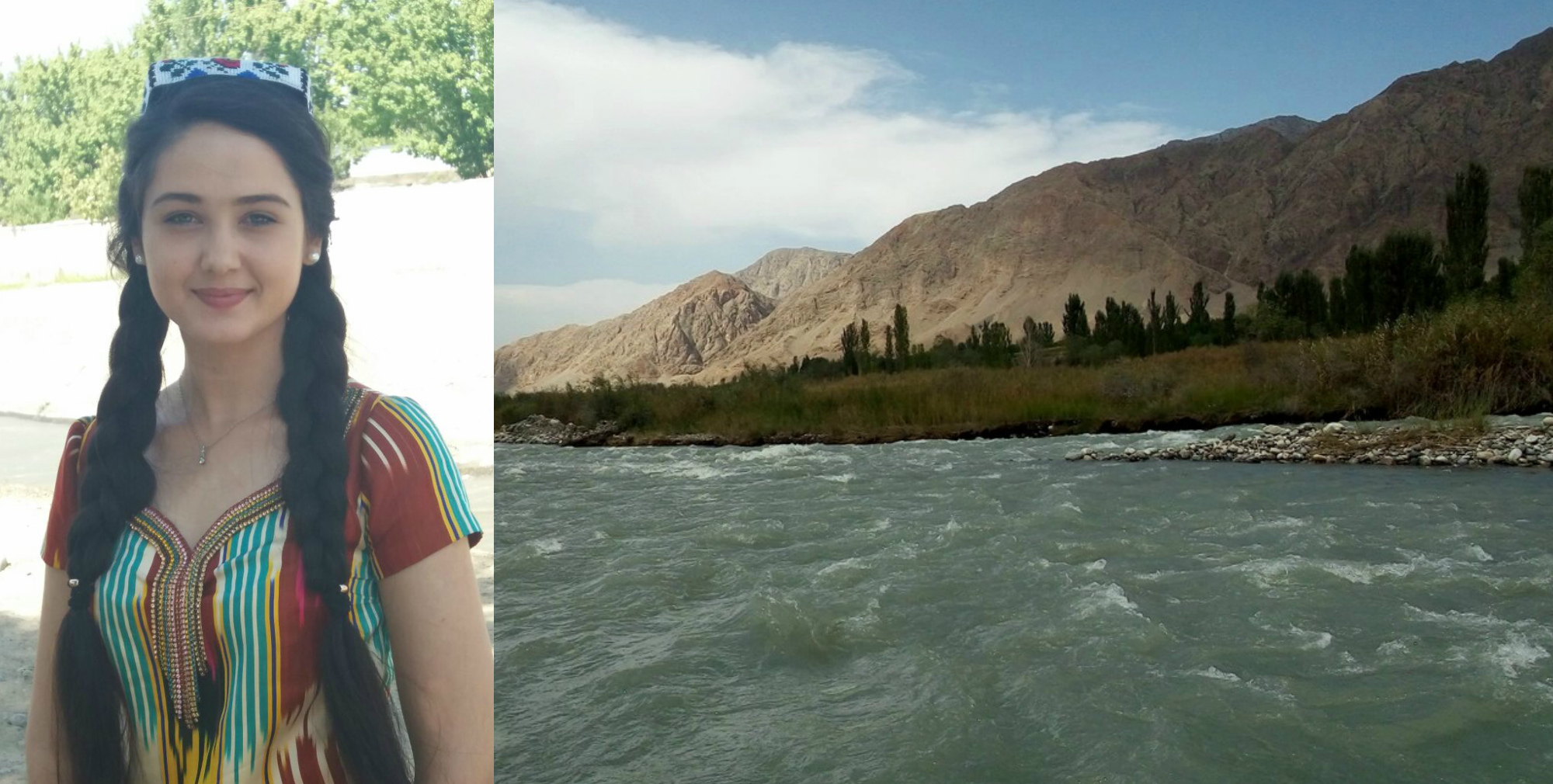 In 2012 the Isfara River was selected as a pilot territory within the framework of the project "Facilitation of transboundary cooperation on small watersheds in Central Asia" and the activities are being continued under the Smart Water Project. The projects are aimed at developing transboundary cooperation, and improving the social well-being of local people by an implementation of the integrated water resources management (IWRM) principles.

The Isfara River flows through the territories of three states, among them are Kyrgyzstan, Tajikistan and Uzbekistan, and is used mainly for agricultural purposes. An important aspect in using the water resources is the issue of interstate cooperation. In order to strengthen transboundary cooperation and to introduce the IWRM principles, Small Basin Councils (SBC) were established for the Tajik and Kyrgyz sides of the river basin. Moreover, basin plans of the Isfara River for the Tajik and Kyrgyz parts were developed, and joint meetings of SBC are being conducted on a regular basis.